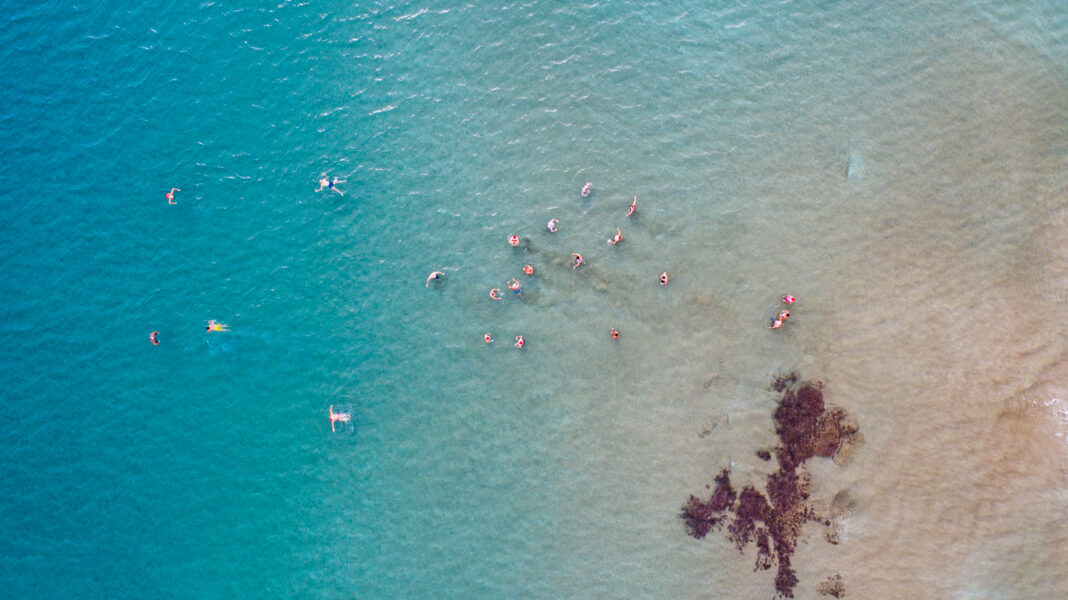 From Yeşilırmak Village in the west to the Monastery of Apostolos Andreas in the east, every moment you spend in North Cyprus, a hidden paradise in the world, will create unforgettable memories for you. Without a doubt, North Cyprus deserves its reputation as the pearl of the Mediterranean. The hospitable, smiling and friendly people of the island will always greet you, and do all they can to help you.

The natural beauty of the island, lovely climate, warmth and generosity of the Turkish Cypriot people and an abundant selection of fresh food make Northern Cyprus an unspoiled
and non-commercialized haven. There is virtually no crime to speak of, and hospitality, politeness and generosity of the Turkish Cypriots as well as living to the fullest with so much joy are only a small part of daily life. The northern coastline, which borders the Girne (Kyrenia) / Besparmak mountain range, is known as one of the most beautiful areas in the world in which to live. Cyprus is also home to Caretta Carettas and the Green Turtles. 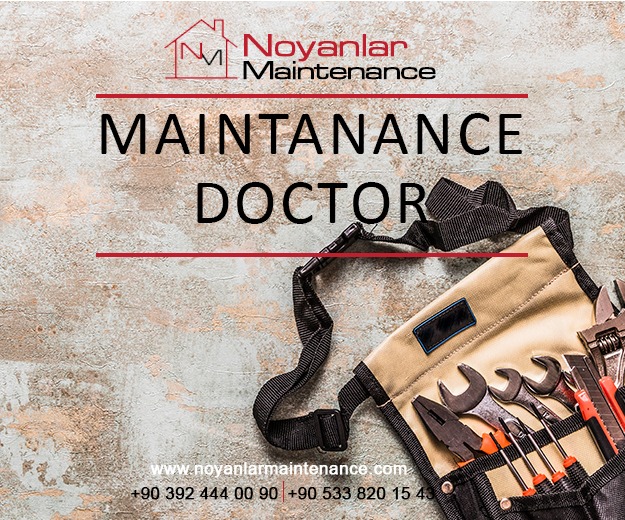